Acoustic Guitar Magazine - Album Review (by: Blair Jackson) -- January 2019 Issue
"...the duo unquestionably have a distinctive sound of their own that comes through clearly in every song."

The Digital Fix - Campfire Tales: Albums Of The Year 2018
"It's unusual for a record to capture the sound of an expanse, yet keep the songs so small and close, that's exactly what Clay and Jodi have done with the ten songs here." 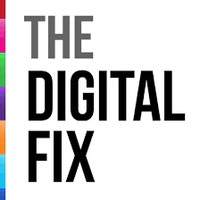 The Country Note - August 2018
"the duo have followed the original paths of Southern music..." 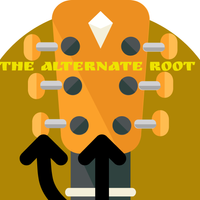 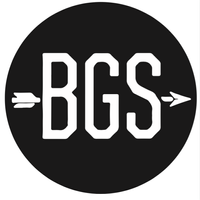 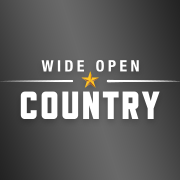 One Chord To Another - A Finnish Pop Site - July 2018
"The Lonesomest Sound That Can Sound is also my favorite album of the year."

Acoustic Life - January 2019
"Everyone needs to stop what they’re doing right now and listen to Clay Parker and Jodi James."

Americana Highways - Album Review (by Melissa Clarke) - July 2018
"...they have blithely managed to create an album that’s both hushed and musically complex."

The Taos News (by Dawn Franco) - September 2017
"Filled with longing, Louisiana references...Parker and James incorporate the country blues in much of their lyricism." 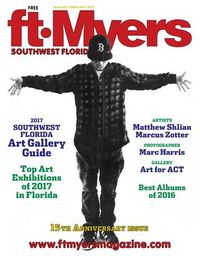 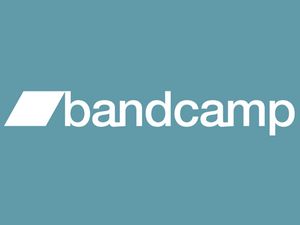 No Depression Album Review (by: John Apice) - June 2016
"This is an album that will need to be listened to and not just played in the background. It has to marinate in your musical soul."

Hyperbolium - February 2016
"...the charisma of their duets is uniquely mesmerizing."

Addicted To Noise, Australia - February 2016
"Clay Parker and Jodi James have put together a gentle, loving and alluring collection, all songs both sincere and sublime."

The Daily Country Album Review - January 2016
"It’s a glorious thing when a melody draws you in like a magnet, and the six songs on the album from Clay Parker and Jodi James do just that..." 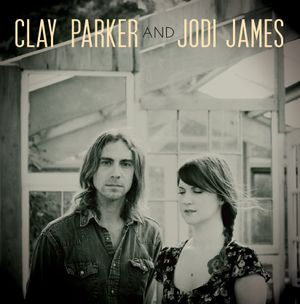 No Depression Album Review (by: Grant Britt)- January 2016
"...family style harmony that's closer than most families... It's easy to get lost in this stuff..."